KAZAKHSTAN AND HUNGARY: 25 YEARS OF COOPERATION

The dynamics of the relations that have developed between our countries in this historically short period of time clearly demonstrates the aspiration of the sides to progressively develop Kazakh-Hungarian cooperation on the basis of mutual interests.

In 1992, Hungary became one of the first states to have recognized the independence of Kazakhstan, and it was in Budapest that our first diplomatic mission in Central and Eastern Europe was opened in 1993.

Kazakhstan and Hungary enjoy relations of strategic nature. A solid legal framework and the successful work of the Strategic Council, intergovernmental commissions on trade, economic and legal cooperation, as well as the group of interparliamentary friendship contribute to bolstering interaction between the two countries.

A quarter-century of partnership has seen active development of trade and economic relations and the successful implementation of a number of joint economic projects, the establishment of a joint agricultural direct investment fund, and the opening of the Hungarian National Trading House in Astana. The Hungarian oil and gas company MOL is among the major investors in our economy.

The countries are interested in strengthening cultural and humanitarian cooperation. Janos Kodolanyi University of Applied Sciences has opened the Honorary Department “The Kazakhstan Way and Nursultan Nazarbayev”, the Szecsenyi National Library operates a Center of Kazakh Literature and Culture, and the name of the Hungarian Turkologist Istvan Mandoki Kongur was given to school No. 154 in Almaty.

The number of exchange students attending universities in the two countries is steadily growing. Hungarian students study the Kazakh language, and Hungarian professors teach at Kazakh universities. Artists, scientists, and athletes of the two nations take an active part in various cultural and sporting events.

The capitals of the two countries have reciprocally opened streets named after Budapest and Astana. The bust of the great Kazakh poet and educator Abai Kunanbayev stands in Budapest.

Kazakhstan is confident that our strategic partnership with Hungary will continue strengthening for the benefit of the peoples of the two countries in the interests of  peace, security, and stability.

CONFERENCE IMPROVEMENT OF EFFICIENCY OF SEZ AND IZ 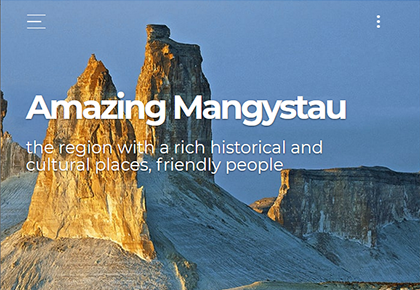